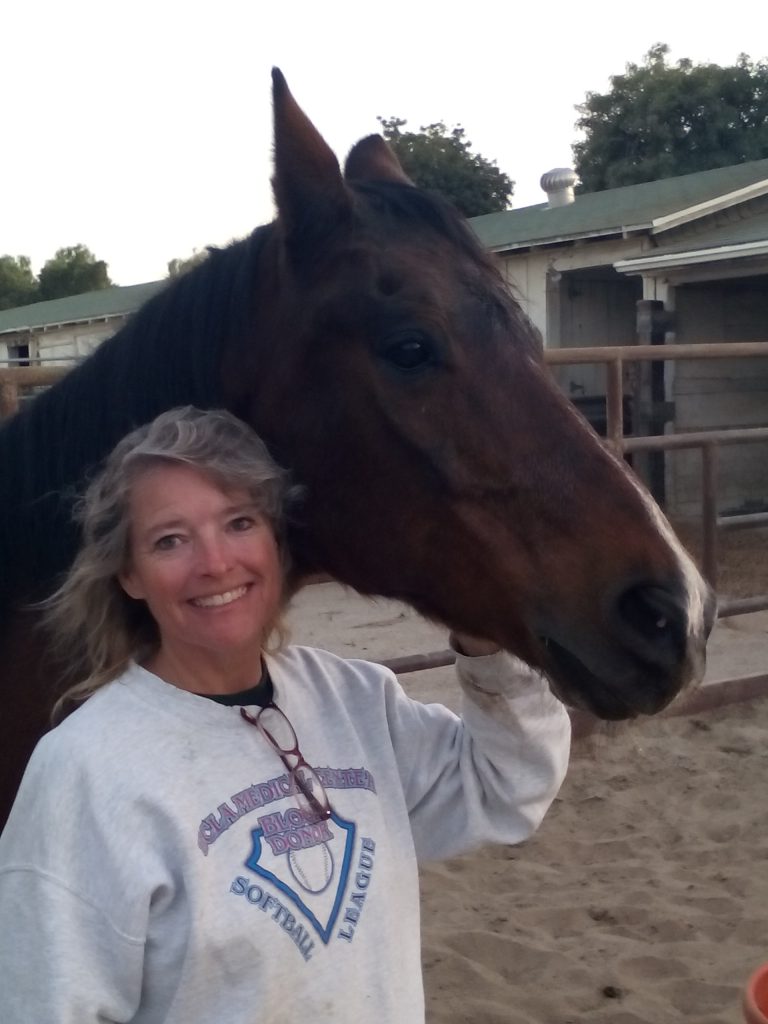 END_OF_DOCUMENT_TOKEN_TO_BE_REPLACED

A EULOGY FOR BILL STARK

And so began the sitcom

Bill and I divorced decades ago. So how did I end up folding his boxers, suffering his impatience, relinquishing the remote and sneezing from his cats? Esophageal Cancer. His third go-round. Sixteen years ago, a surgeon carved a tumor the size of a golf ball out of my ex-husband’s throat. Bill’s neck ended up looking as if a pit bull had mistaken it for dinner – his karma, I suppose, for a three-pack-a-day smoking habit.  Good news is, they got the sucker out.

Except the Big C struck again in 2006. With a vengeance. Inoperable this time. What began as squamous cell carcinoma bred a tumor on Bill’s vocal chord, and the adjacent lymph glands welcomed it like a lover. “Chemo and radiation are your new best friends,” his oncologist told him. (I soon began to wonder who Bill’s worst enemies were.) Quickly wasted by chemo, he required a feeding tube after radiation toasted his tongue and scorched his throat to the point he could no longer swallow. He lost 60 pounds in a heartbeat, and his blood pressure plummeted to a point where most folks greet St. Peter. When the tumor blockaded his oxygen, a tracheotomy was performed. And so began the sitcom.

Everything transpired through a tube

END_OF_DOCUMENT_TOKEN_TO_BE_REPLACED