“No one spread more love”

Sheila Ann Tripp—a woman whose humor, boisterous laugh, and extraordinary generosity benefitted strangers as well as friends and family, especially her beloved daughters—passed away in her sleep, on January 5, 2021, at her home in Phoenix, AZ, her precious Labrador Ava at her side. She was found by Rob Finney, an ex-suitor who had remained a close and dear friend.

Sheila’s three daughters, Frances, Rosemary and Amber, are still trying to adjust to the shock of their mother’s sudden and unexpected death, their sweet memories swirling amidst their grief. A single, working mom, who raised her children on her own, Sheila often went without so she could buy the perfect birthday gift, encircle the Christmas tree with festively wrapped presents, and whisk her girls off to the zoo, a hike, or the Botanical Gardens.

“No one spread more love in one lifetime than my mom,” said daughter Rosemary Lee. END_OF_DOCUMENT_TOKEN_TO_BE_REPLACED 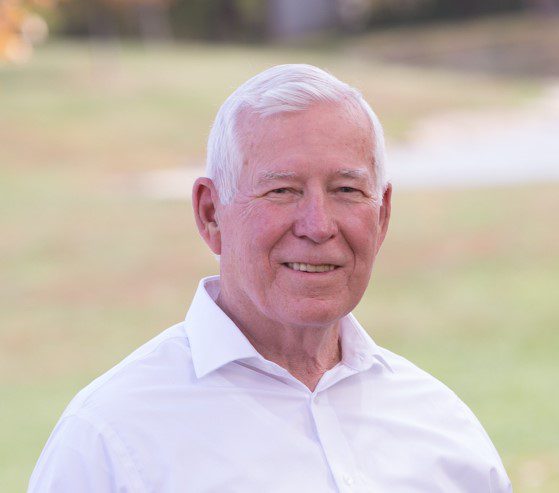 A taste for adventure

John Terrence Rourke—a man with tremendous financial acumen, a sparkling wit, and a taste for adventure—passed away from complications of COVID-19 at North Kansas City Hospital, MO, on Friday, November 27, 2020. He was 75.

Born September 23, 1945, in Wilmington, DE, to John A. Rourke, Jr. and Regina (McCollum) Rourke, John was the oldest of seven children. He and his four brothers and two sisters were raised in a rowdy, close-knit, Irish Catholic family and remained close all their lives.

In John’s early years, due to his father’s work as a pioneer in computer programming technology, the Rourkes moved to several states before settling in Omaha, NE, where John attended Cathedral High School and played on the football team. Following graduation in 1964, he joined the US Army and served as a paratrooper for the 82nd Airborne Division at Fort Bragg, North Carolina from 1967 to 1971.

John and his BSA

END_OF_DOCUMENT_TOKEN_TO_BE_REPLACED 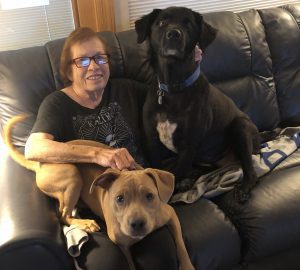 Valued literacy, giving, and her brood

Linda Jean Schmidt, a devoted teacher and nurse, passed away of lung cancer in Las Vegas, NV, on Tuesday, Sept. 29, 2020. Her husband of 52-years, John Francis Schmidt, and daughters Jennifer Ann Arias and Susan Schmidt Gunn were at her side. Shown above with Toby and Midnight, she was 70 years old.

Linda valued literacy, supporting her community, and her beloved brood—which included her many dogs! Throughout her life, she lived and worked all over the world, but Las Vegas was her home for over 40 years.

END_OF_DOCUMENT_TOKEN_TO_BE_REPLACED 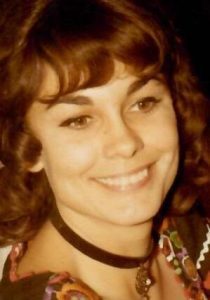 Marylee Chipman was a breathtaking beauty of passionate values and tremendous heart whose world revolved around family and a few close friends. When it came to Marylee’s singular personality, however, her granddaughter Lexi Chipman described her best with a single word:

“She was fierce in the way she loved her sons,” Lexi said as she read her final letter to her adored grandmother at a moving outdoor ceremony at Forest Lawn on Sept. 25th, “…fierce in the way she protected her granddaughters… fierce all the way down to her fiercely red lipstick.”

The tribute was organized by Marylee’s son, Matthew Chipman, after his mother passed away peacefully at Aegis Assisted Living in Granada Hills on Wednesday, Sept. 16th.  She was 82.

“We will meet again”

Fortunately, Matt, his wife Amy, and their three daughters, as well as Marylee’s brother, Eric Matthews, and his wife, Judy, were permitted to visit Marylee and express their love two days before she died. Her brother John Caster and wife Karen visited via Zoom.

END_OF_DOCUMENT_TOKEN_TO_BE_REPLACED 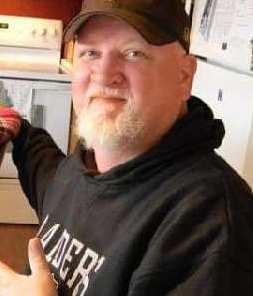 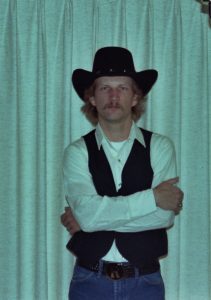 The second of three children, Ronnie was born on September 6, 1961, in Stockton, to Harold Wayne Culver and Otoma Florence Smith, a housewife. Harold wore many hats: pilot, NASCAR-qualified driver, Sergeant in the Korean War, and owner of HR Transportation, a trucking company. The “H” in HR stood for Harold, the “R” for Ronald, a father and son business. END_OF_DOCUMENT_TOKEN_TO_BE_REPLACED