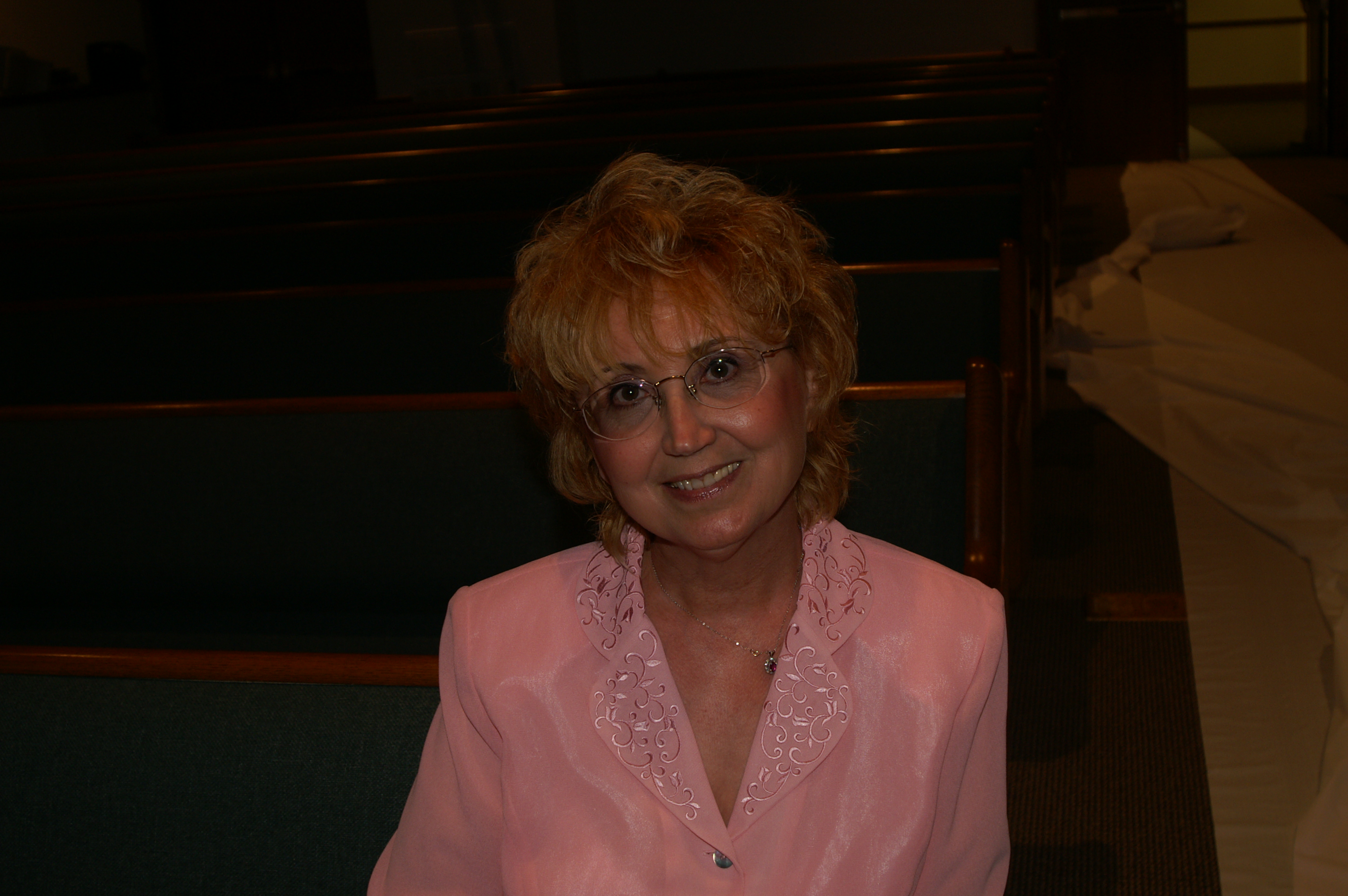 She married her soul mate

Susan Felix, cherished for her generous nature, love of whales and heavenly chocolate-chip-caramel bars, died peacefully on Monday, November 25, 2013 at William Beaumont Hospital in Troy, Michigan—her husband at her side. The 12-year resident of Shelby, MI (formerly of Clawson), was just 64.

Married nearly 40 years to the love of her life, Raymond R. “Buddy” Felix III, Susie, as many called her, realized her fondest dream earlier this year when Ray surprised her with a trip to go whale watching in Maine. “The trip was a big deal,” said one close friend.

Born to James and Ivy (Gaff) Taylor on April 15, 1949 in Pontiac, MI, Susan graduated from Pontiac Central High School before attending Pontiac Business Institute. She and her mom enjoyed that enviable mother/daughter relationship that never lessened, according to one friend, not even after Ivy’s death, a picture of her mom always close at hand at work.

Just 5’2”, the petite, brown-eyed blonde eloped to Waterford, MI with her soul mate Raymond Felix and they were married on July 26, 1973. They settled in Clawson, where Susan served as an Administrative City Clerk for 25 years, up until her retirement in 2013. According to James Albus, her co-worker and devoted friend, Susan was an exemplary employee, a perpetually warm and welcoming presence, and—above all—a splendid listener.

Albus was equally struck by Susie and Buddy’s love story. “They were very much in love the entire time I’ve known them,” he said.

Even though the Felixes had no children of their own, Susan loved being with the children of her nieces and nephews. “She was always very patient with them,” Watten said. “She always took my son Jesse on walks because they both loved the outdoors. She also made sure that she had a little treat on hand for the kids whenever we came over.”

An enduring image of her aunt (always meticulously professional at work) is of her at home, dressed in her customary blue jeans and a flowery or sequined sweatshirt, her smile glorious, her outlook eternally positive. “Aunt Susie was always willing to help whenever needed,” Watten said. “She is and always will be a true angel. She had the biggest heart and was the sweetest person I have ever known.”

One of Watten’s favorite memories of Susan is when she helped Watten and her mom, Margaret, with Margaret’s mother, Dorothy, first in a hospital, then in a rest home as she recuperated from a fall/illness. “I’ll never forget how we laughed and danced to stripper music and sang…were all just being silly,” Watten said, describing how fun her aunt was.

Above all, she recalls her “favorite” aunt’s utter devotion to her husband, how they went out to breakfast every weekend, fished together and walked in the woods. Watten vaguely remembers Susan having a dog at one point, but “her true pet was Uncle Buddy.” If her aunt were here today, Watten said, “She would be telling Uncle Buddy to be good or to stop that!”

Susan is survived by her husband, Raymond, her mother-in-law, Elise Felix, sister-in-law; Margaret (Don) Main, numerous nieces and nephews and many friends.

In lieu of flowers, the family suggests donations to The American Cancer Society.